"Is Gardening Good (Or Bad!) For Your Health?" (From Chapter 7) - Paul Gough Physio Rooms
Skip to content

Just recently, in many of the national newspapers, it was claimed that one of the best ways to stay “active” and mobile if you’re aged 50 or over, is to spend some time in the “garden”.

Even some doctors are actually “prescribing” gardening as a way to ease things like knee and back pain.

“I have to agree with them!”

Because I wrote about that exact topic, in the “The Healthy Habit” book. 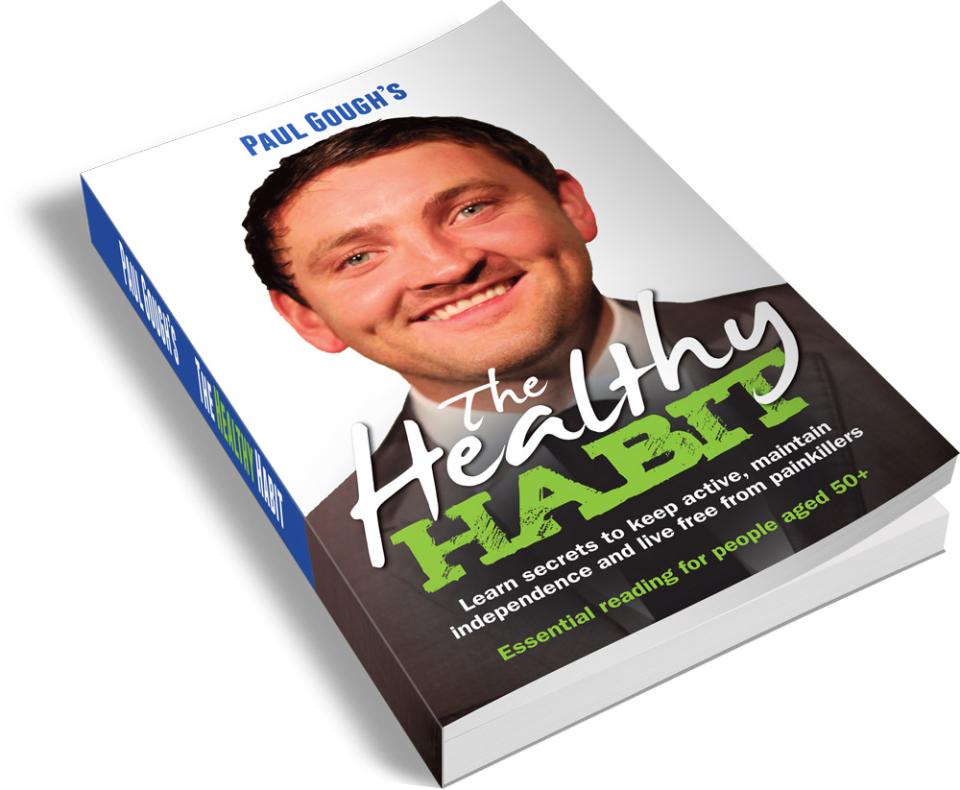 But what’s more, I wrote about why something as simple as “spending a day in the garden”, can actually be HARMFUL to your ability to keep active and live free from painkillers.

Want to read a sneak preview about “why gardening isn’t always great for your lower back and knee joints”?

OK, think about the last time you had just a bit too much alcohol. Great at the time, but I bet you were made to pay for it the very next day!

But drinking too much alcohol isn’t the only thing that can cause problems the next day. Gardening can easily cause them too. Backache or pain is often an inevitable consequence of a few too many hours spent in the garden or an allotment.

And in the same way that spending too long in a beer garden will cause pain in your head and stomach, gardening for hours on end is also likely to cause problems such as stiffness, nerve pain or even muscle spasms in your back and knees – and make them all much more likely to happen when you least expect them to.

But it’s not the garden that’s the problem.

No, it’s how you’re working on it, and specifically, the positions you have to get into when trying to keep it in great shape.

I’ve learned over the years that problems caused by spending too much time in the garden are as regular as clockwork and very easy to predict.

So much so that just before any summer bank holiday weekend, we often joke in our office that the phones will be on red alert when we reopen, with a flurry of over-keen gardeners wanting some attention on their lower back – which is likely to be so stiff that they can barely get out of a chair.

And we’re never let down!

Gardening means you usually have to lean over or bend forwards for long periods of time (that’s obvious, I know). Even something as simple as pushing a lawnmower means you’re leaning just slightly forward, which isn’t good for your lower back.

The issue here is that in this position, your spine and the muscles surrounding it are in their most vulnerable position.

Meaning they could get damaged at any time (more so than when you’re sitting, too).

In fact, there is almost a third more pressure on your lower back when you’re in this ‘leaning forward’ position than when in any other. That’s something to be wary of – even when you’re in the kitchen cooking.

Spending time repetitively leaning forward is also the reason why I’ve had so many people visit my physio clinic for back pain that came on suddenly just from leaning over the sink to brush their teeth. It might sound a really innocuous and a simple activity, but leaning forward constantly is not healthy and makes you prone to these types of problems throughout your life.

Want to know what to do about it?…

… this article continues on page 115 of the book!

And if you want to read about how to make it LESS likely you’ll suffer from things like back or knee pain when enjoying a day in the garden, all you have to do is order the book.

Do that from here, now:

If back pain is something that you worry about, or constantly suffer from, there’s also an ENTIRE chapter on dealing with back pain contained in this book.

…Simple “tips” and bits of advice that I’ve been offering to patients of my physio clinic for years now.

If they’re not needed by you at this time… maybe they’ll help you avoid back pain?

Or, maybe they could help someone in your family, or a friend or work colleague who is “plagued” by lower back pain?

Dedicated to maintaining your health,